I reinstalled OpenMandriva LX 2014.2 today.  Last time I did, I had some problems updating: many packages were not found but, even so, I proceeded with the upgrading.

The OS was working perfectly except for the performance of games on Steam.

Today, I followed what I learned yesterday and, when I hit the first problem, I stopped the update and deleted all the repos. Then, I retrieved them again (they were marked as phosphorous 2014.0, which I believe was the previous version), but the update went on smoothly and I got the most recent packages, like Firefox 44.

With that, my problems with Steam disappeared: the games that I play are working perfectly now, yay!

But the best part is that I can now play Never Alone Kisima Ingitshuna, one of the most beautiful and enlightening games I have seen.  As the official site states about the game:


"Inspired by the rich art and imagery of Alaska Native cultures, Never Alone brings the atmospheric and compelling world of Iñupiaq stories alive."

As you play, you can learn about Alaska Native cultures, which is simply AMAZING. 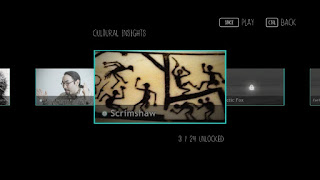 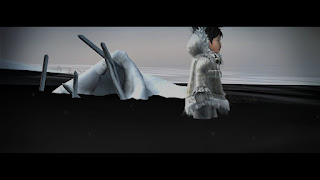