Mandriva: The ides of January are come 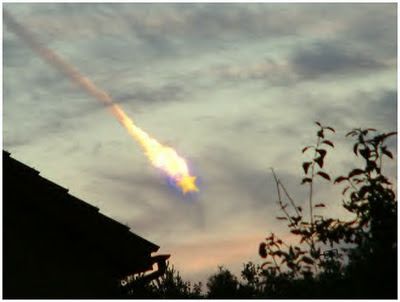 So, today is January 15. Tomorrow, we will know if Mandriva Linux, a distro that has been around since 1998, is gone. One can but find a resemblance between this date and the prophecy that the soothsayer gave to Julius Caesar in Shakespeare's tragedy. 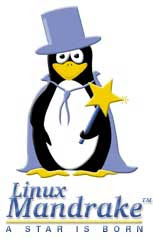 Mandriva was originally named Mandrake and its motto was "a star is born". Well, unfortunately, heavenly bodies also die. Will Mandriva become a shooting star?

I have the feeling that great expectations are being created around a certain Cauldron, by the way.
en enero 15, 2012