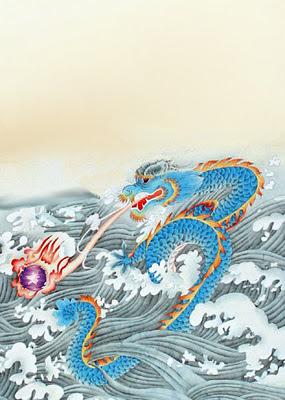 Interestingly, the Linux world also has its own disaster predictions--you always listen that Linux is finished on the desktop, that the desktop computer itself is finished, and a myriad more.

One of the predictions that I read is that 2012 will be the definite year of Mandriva's disappearance. Since Mandriva was the distro that made me migrate to Linux, I must admit that I received the news with a grave heart.

However, one must consider that Mandriva (the distro) is not the same as Mandriva S.A. (the company). It is the latter the one that might finally close its doors. The question at stake would be if Mandriva Linux can survive without the company. Will Mandriva Linux sail into oblivion? Will it transform into something else, ROSA Linux, for instance? And if Mandriva actually vanishes, will that imply the demise of the forums, MIB, and so many other Mandriva-related pages, such as the humble www.mandrivachronicles.blogspot.com, prompting me to go back to the always forgiving arms of Redmond? I know, I know, that's exaggerating too much. :-P

Let us see what happens. When facing doomsday prophecies, one must never make hasty decisions. As for me, I have learned to love the responsiveness of PCLinuxOS, the simplicity of Mepis, and the stability of Pardus, so I do not think I will go back to Windows any time soon. Besides, if Mandriva truly disappears, its legacy is already preserved by the magical cauldron of Mageia.
en enero 09, 2012