On my new laptop: ZaReason's Strata 7440

When Mageia 4 was released, I migrated the two desktop computers in my house.  I also wanted to install Mageia 4 to my HP Pavilion laptop, but it had a hardware malfunction that prevented me from using it at all  (it would not start at all... apparently a chipset/display problem).

I took it to a repair shop I trust and they had to send it somewhere else to find out if the machine can be saved.  This means I had to wait for a month.

But I cannot wait for a month.

So, I decided to buy a new laptop with Linux pre-installed.  As my brother Megatotoro had a very positive experience with ZaReason (and I envied his Alto laptop, to be honest), I went for this beauty: the Strata 7440. 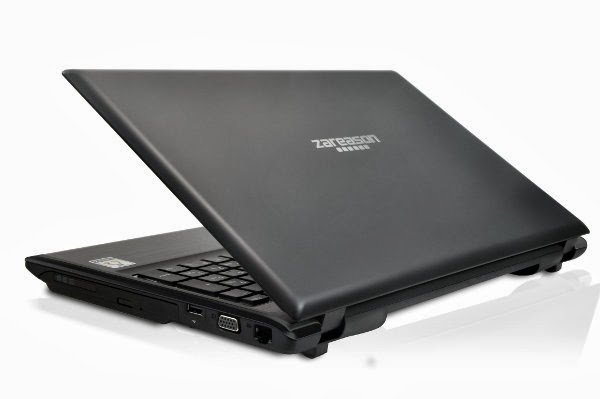 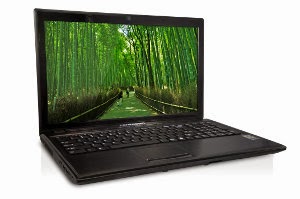 The Strata arrived this week and its performance is truly great: all the KDE desktop effects could be activated and used without any major impact on the laptop's responsiveness.

However, I wiped the Mageia install to install the OS myself... mainly because ZaReason configured the user account for my brother and I dislike the partitioning they used.

I wanted also to make room for other possible installs.

Getting Mageia 4 on the laptop was no big deal.  In fact, I used the 64 bit version of the OS and everything worked, even the Japanese IME with iBus.

Then I tried to get PCLinuxOS and, unfortunately, had problems with the display.  I need to see if I can get to correct the problem later.

The other OS that I installed to the Strata was OpenMandriva 2013.  The only problem was the lack of Wifi connectivity... It was solved easily adding the appropriate packages.

But then I discovered that the webcam on the machine is not detected.  Neither Mageia nor OpenMandriva Lx can see the webcam.  I tried a live Linux Mint 16 DVD and it was the same.  I hope this is caused by a lack of drivers rather than by a hardware issue.

I am not extremely bothered by the webcam issue because I don't use it much and, interestingly, this machine can run practically all the games I have purchased in Steam and Desura.  The list includes:

A.  Steam Games
B.  Desura Games
It seems that the only game that I lost in Desura is Machinarium... because it is a 32 bit game and would not load.

So, the balance tilts more into the positive side than into the negative.  I only need to figure out how to solve the webcam thing...
en febrero 22, 2014