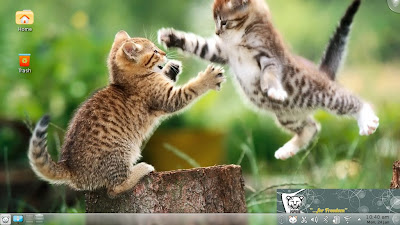 So I installed Pardus 2011 as a third booting option in my netbook. I'm running Mandriva, Mepis, and now Pardus (Yes, no windows in my netbook) and I must say that it is working perfectly. I haven't had any plasma crash and everything looks nice. I even used the new Firefox to find pictures (Pardus picks up the wi-fi without any problem) and the GIMP to modify them. The result was this simple wallpaper ;-)

There are certain points that one has to notice:
1. Mepis can access the Pardus home partition, but Mandriva can't.
2. Pardus and Mandriva handle KDE effects better than Mepis does.
3. The Mandriva control center is still the most centralized and user-friendly tool for handling everything in the system.
4. Mandriva has access to Pardus through Samba
5. Mepis helped me make room for Pardus because Mandriva would not resize the home partition.
Well, I'm happy with the three operating systems. They have very interesting features and their stability is certainly notorious. 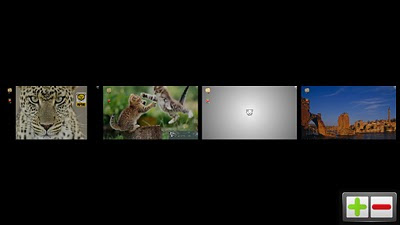